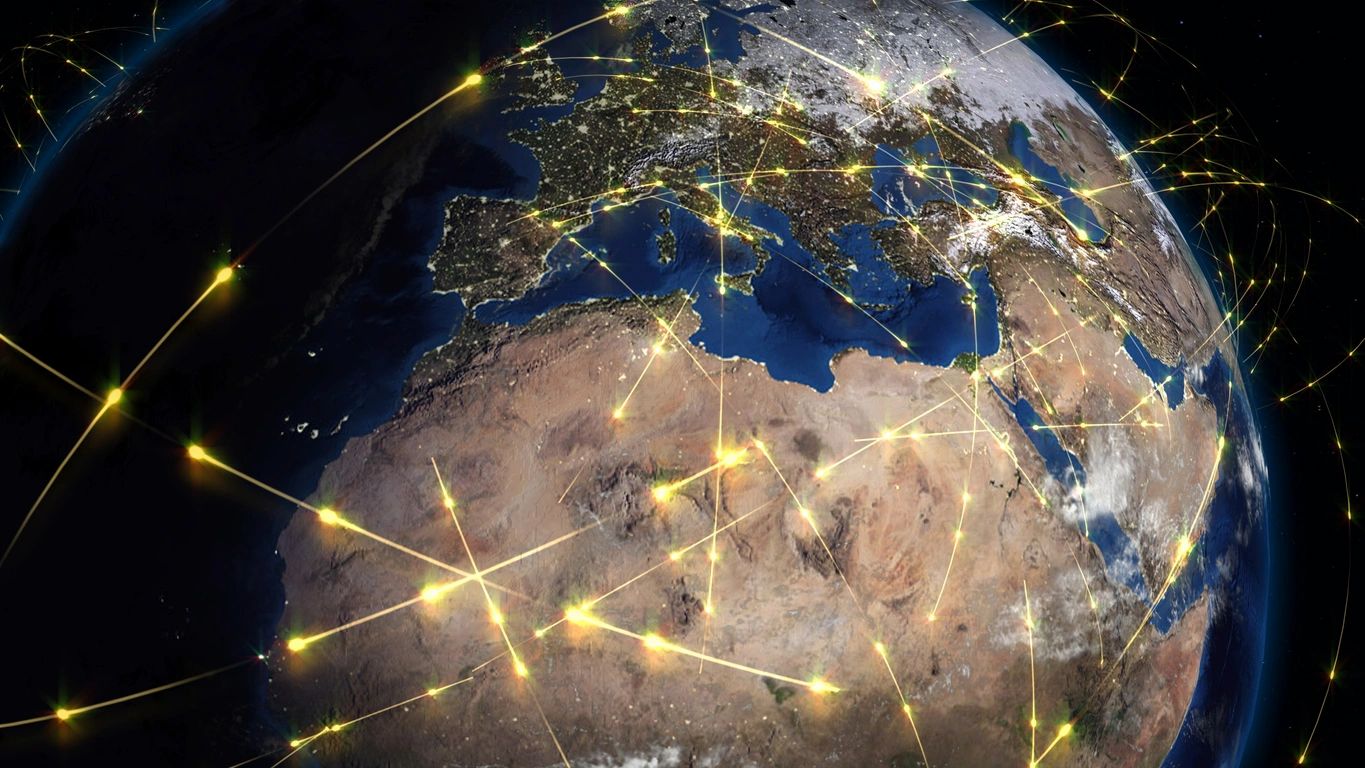 The great existential threat of our past was the Cold War. Starting with World War I, then developing to an unparalleled scale during World War II, the Military Industrial Complex (MIC) was built to save us from existential threats. At its core, it is an unparalleled industrial infrastructure program woven into nearly every congressional district in our country. Many of us do not support the feedback loop between the MIC and endless war, but many of us depend on the MIC for our livelihoods.

I do not think this duality presents a challenge, instead, I am certain it presents an opportunity.

Today our existential threat is not the Cold War, but the Climate War. Many people argue that we must dismantle the MIC to save lives. I disagree. We must recognize the MIC for its immense capabilities and its contribution to a myriad of local economies and instead simply shift its focus to the present existential threat. The scale, purpose, and need for the MIC is as necessary today as ever, but instead of weapons of conventional war, we need weapons of climate war.

I am calling on Congress to focus the Pentagon and the Military Industrial Complex to change its focus from yesteryear’s existential threat to today’s present danger: Climate Crisis. Mother Nature’s weapons of mass destruction are regular, stronger hurricanes, droughts, famine and wildfires. I do not think there is a single piece of infrastructure in the history of the world more capable of responding to the scale of the climate challenge than the Military Industrial Complex.

Now, together, we can save lives and protect the national interest not by threatening the lives of other people, but by building a world more capable of sustaining and improving the lives of all people.

1 thought on “Endless War and the Green New Deal”