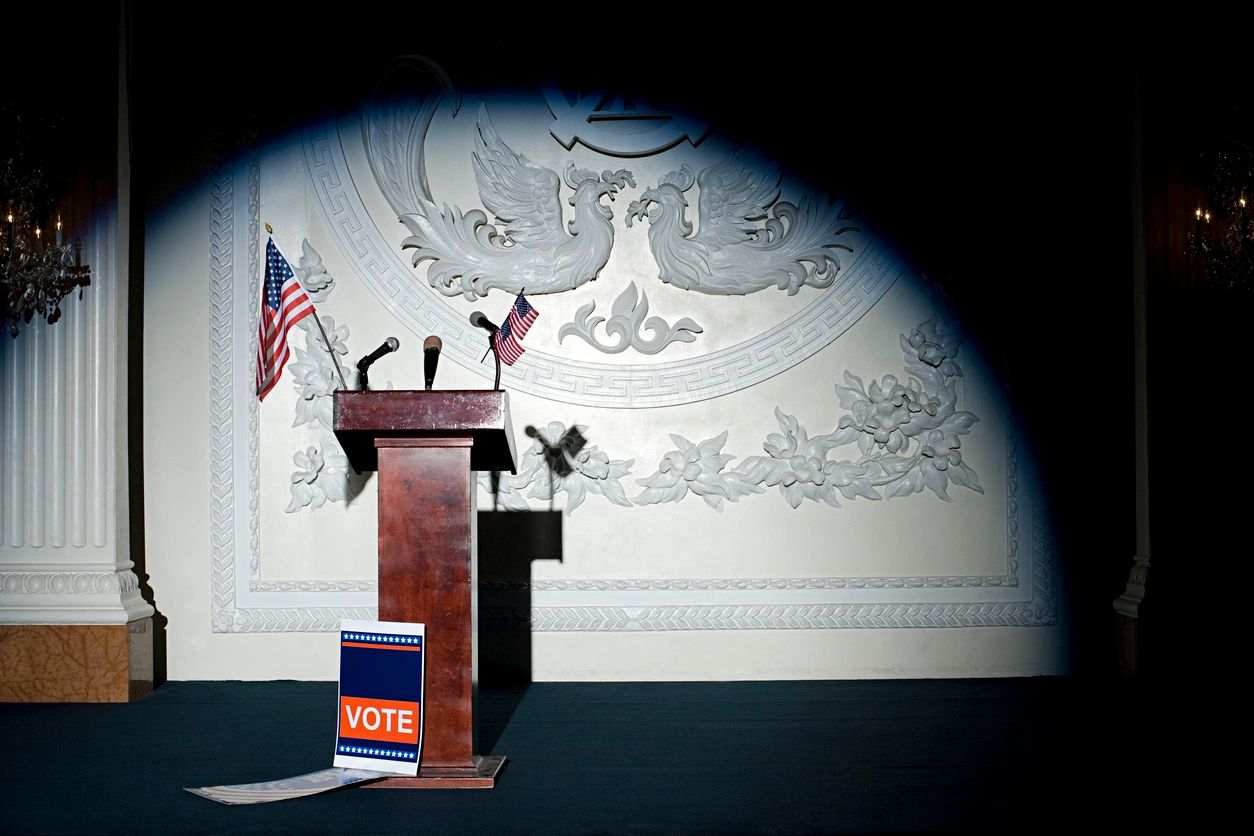 Vote! Also, a couple of other thoughts, but primarily, vote!

For about 5 years now, our Country has been screaming for change. In fact, President Obama’s 2008 campaign slogan was based on change. There is a lesson to learn from this:

Political change comes slowly because it requires a critical mass of different things to change. That’s how the system works. For example, we all know that a President cannot pass their agenda without Congress. So a vote for Biden is limited in its power without U.S. Senate votes for Greenfield in Iowa,  Ossoff in Georgia, Gideon in Maine, Cunningham in North Carolina,  Bullock in Montana, Harrison in South Carolina, Kelly in Arizona, or Hickenlooper in Colorado.

That’s also true locally. Across the country, because of the Census, local state legislators control redistricting and they will redraw congressional maps and gerrymander the next decade of our elections. This is critical in New Hampshire, New York, Pennsylvania, Virginia, North Carolina, Minnesota, Iowa, Missouri, Kansas and TEXAS! TEXAS could have a Democratic future, but only if people vote in their local elections.

Call your friends and family around the country, even if they don’t live in a swing state, and tell them how critical it is to vote. The next decade of Congressional power could be determined by a handful of state legislators no one will ever hear of who might win their race by a dozen votes in suburbs across Texas, Pennsylvania, and North Carolina. The system shouldn’t work that way, but it does.

The same in true here in Rhody. If we want change, we need a critical mass of people in offices and positions of power throughout our government. Here are some people in important races, and if they’re elected, we’ll take another step forward towards the change we’re searching for:

I’m doing whatever little I can, because this is a team sport. I hope you can pitch in too.

P.S. My prediction? We won’t have clear results until Friday, but at that point Biden will have clearly won. So hang tight! If you want to know why I am confident, take a look at that list above. This campaign cycle is a story about women coming to power. If my experience in my campaign, and if Rhode Island generally is any indicator, then women organizing across the country will be the biggest story of this election.