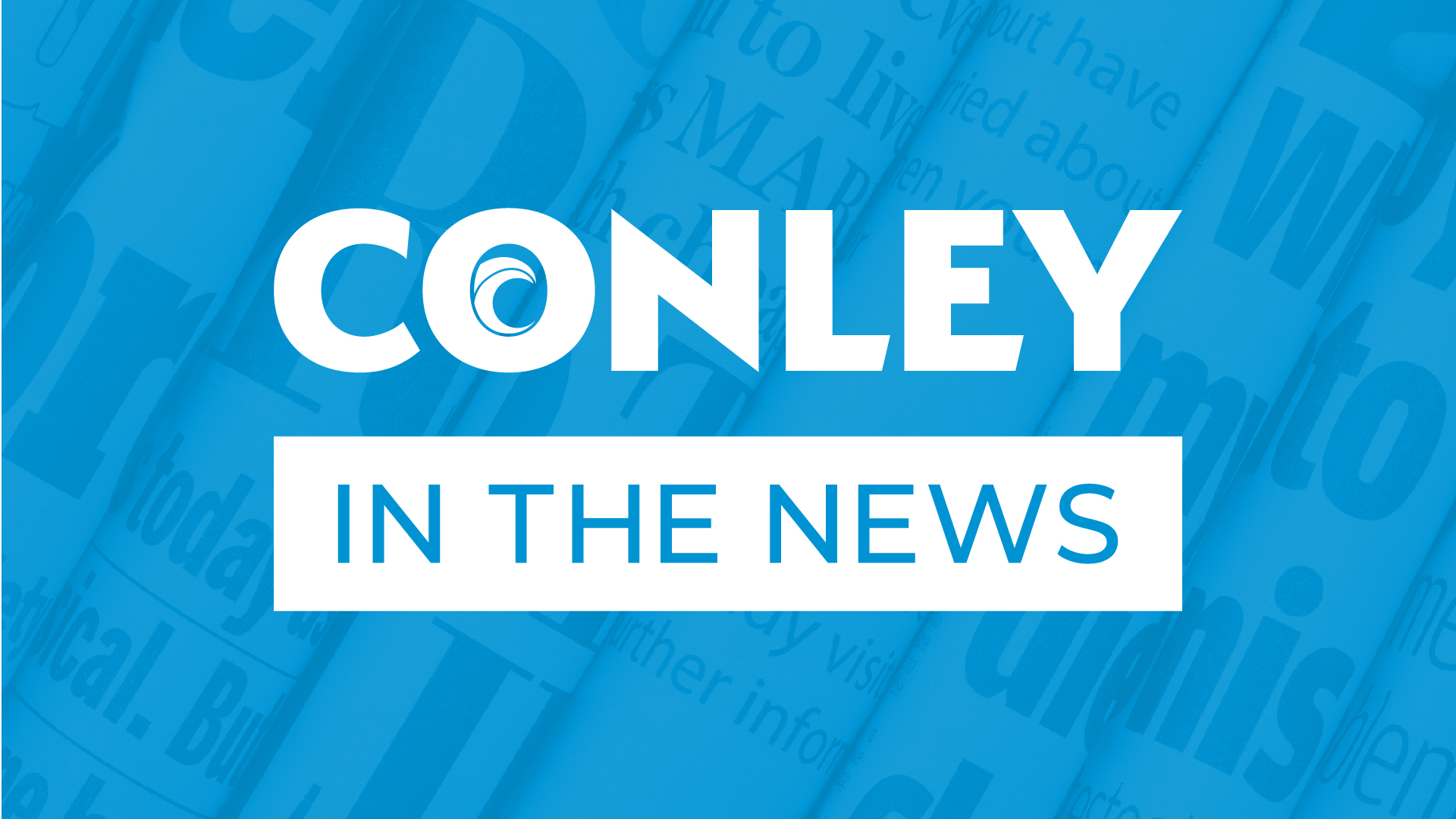 On August 13, The Public’s Radio published a story detailing Dylan Conley’s challenge to Jim Langevin’s stock activity as a member of Congress. Ian Donnis’s article outlines suspicious financial activity that Langevin (the only Rhode Island Congressperson to not provide information on his tax returns) has made while representing Rhode Island’s second district.

As a member of the cybersecurity subcommittee, Langevin has criticized economic espionage by the Chinese government and tech industries. Meanwhile, Langevin has profited from holdings in Chinese tech companies. So when Congressman Langevin says that Chinese Corporations steal $600,000,000,000 of American intellectual property each year, he conveniently leaves out the fact that he takes a cut. His stock values profit from Chinese theft of American property.

The day prior to the U.S. Senate bailouts of travel industries, Langevin bought stock in American Airlines and Carnival cruise lines. Allowing Congressmembers to invest in individual stocks is like letting referees bet on games. It gives them a personal financial interest in the outcome when they should only be focused on fairness.

Rhode Islanders, you need someone in Congress who will worry more about your wallet than their own. On September 8, vote Dylan Conley.

Read the full article on the public’s radio