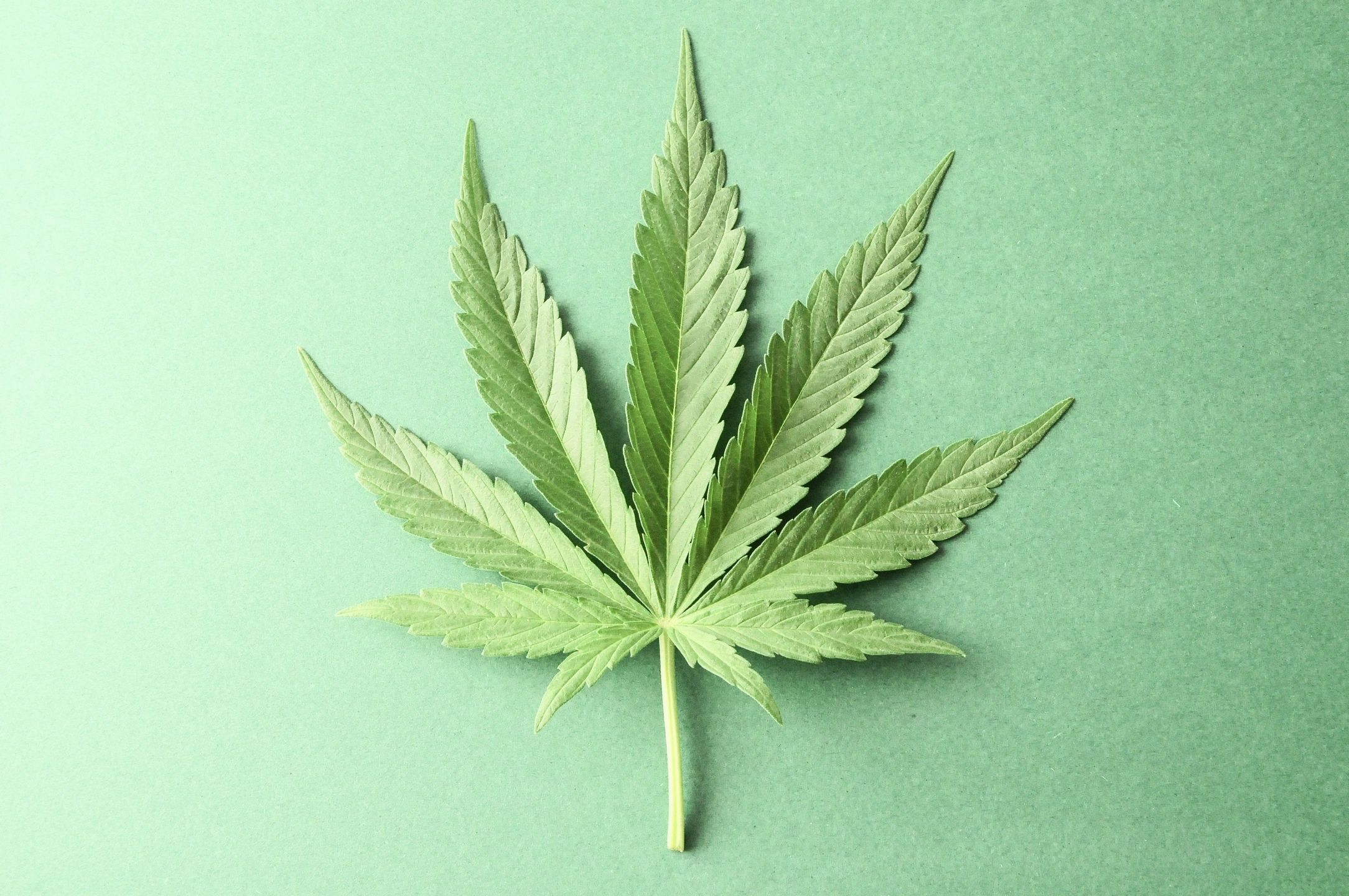 Our nation’s ongoing struggle with COVID-19 has highlighted the hypocrisy of federal cannabis prohibition, a policy I believe should end. According to the Marijuana Policy Project, 27 states designated their respective cannabis businesses as “essential” during April of this year. Twenty-four states have permitted patient-friendly regulatory changes for cannabis, such as curbside pick-up for patients and increased availability of telemedicine options for cannabis recommendations from physicians. These changes are important, and it is my sincere hope that state regulators around the country make these accommodations permanent features of their cannabis programs.

However, we face a stark reality that tens of thousands of men and women sit in jails today for cannabis offenses while their fellow citizens are taking advantage of curbside pick-up of cleverly packaged cannabis products from dispensaries owned by massive, publicly traded corporations. This reality is unjust.

The historical context on which cannabis prohibition has been built is fraught with racial and political bias. The cannabis plant was once a common American agricultural crop. Thomas Jefferson grew hemp at Monticello and Benjamin Franklin started the first commercial cannabis company in the Americas by incorporating hemp fibers into a paper mill. In fact, paper from that very mill was used to print Thomas Paine’s “Common Sense.” Even as late as 1942 the U.S. government produced a short film called “Hemp for Victory,” which encouraged farmers to grow hemp to help win World War II. It was not until a broad and intentional effort by the federal government to link cannabis to race and class, that it was severely criminalized.

The federal government, through the Federal Bureau of Narcotics, pushed to popularize the concept that cannabis was primarily connected to Black and Hispanic people and that its use led to violent crime. Indeed, in substituting the word “marihuana” for “cannabis” prohibitionists sought to convey a direct link between cannabis and Spanish speaking people. This philosophy was made manifest in the Boggs Act, which made sentencing for drug crimes mandatory. The Boggs Act lead to minorities being arrested and imprisoned for cannabis related crimes at a rate three times higher than their white counterparts – a notorious legal legacy we continue to perpetuate to this day. It is a legacy that ultimately led to forty years of a singular policy choice that encapsulates all of the head-scratching contradictions embodied by the U.S. policy on cannabis prohibition. That choice is, of course, the designation of cannabis as a Schedule 1 drug.

The standard for Schedule 1 designation requires that a drug be both dangerous and have no medicinal value. Yet, the federal government has repeatedly demonstrated that neither of these descriptions matches reality. One of the most glaring examples of this contradiction is Patent 6630507, a patent held by the federal government, which covers “the potential use of non-psychoactive cannabinoids to protect the brain from damage or degeneration caused by certain diseases, such as cirrhosis.” If cannabis is no more medically beneficial than heroin, why does the federal government maintain a patent on medical applications of cannabinoids? How can the U.S. Food and Drug Administration approve a cannabis derived drug like Epidiolex and claim that there are no known medical applications for cannabis? How can a country that has watched the very public coverage of children like Charlotte Figi accept this contradiction? The answer to this question can only be willful inertia. We should tolerate this inertia no longer.

All of this is not to say that cannabis is harmless when used in egregious excess. But that has never been the standard that we the use as a country. As a medicine, the addictiveness and lethality of opioids dwarfs the potential harms cited by even the most ardent opponents of cannabis. As a consumer product, consider the violence, sickness, and death caused by alcohol each year in this country. And yet, we allow alcohol to be served on airplanes, to be sold in gas stations, and to advertised during the Super Bowl. Alcohol is legal because we have made the decision as a civil society to allow our people to weigh the benefits and costs of their actions and to make their own educated decisions. There is no logical, legal, or ethical reason why our policy on cannabis should be treated so radically different. I believe this unique treatment of cannabis as both a medicine and consumer product should end.

As a member of Congress, I would champion the legalization of cannabis for adult use. This change would remove the threat of criminal prosecution for the millions of people living in communities where cannabis is now legal and end the costly and harmful federal practice of prosecuting our citizens for actions that are crimes only because the federal government refuses to change its policies to reflect the super majority of states across this country. I support eliminating the barriers at VA hospitals and clinics that hamstring physician recommendations of cannabis to our veterans. I support removing the unfair burden of 280E restrictions on deductible expenses for cannabis businesses. I support decriminalization of low-level cannabis offenses at the federal, state, and local levels, and believe that previous convictions should be expunged. In short, I support bringing our laws on cannabis in line with what we know scientifically to be true and what we know as a society to be just.

We live in a time of flux and Americans are re-examining fundamental tenants of our society. We are all attempting to redress the mistakes of our past and change the policies of our present so that our children will live in a society that does not satisfy itself with the belief that we must do what we have always done. In this case, the evidence is before us. The science is there. The people are speaking. Gallup polls indicate that over 66% of Americans believe cannabis should be legalized. To go even another year without significant change to our federal position on cannabis is to continue to bury our heads in the sand. And that is a mindset on which a free Republic should never, ever settle. We must do better.

I hope you will join me in my support for the legalization of cannabis in the support of my candidacy for Rhode Island’s Second Congressional District.